Every great city is accompanied by a steadily flowing river that runs through it, and this is definitely true if you look at some of the most praised cities around the world. To name a few: River Thames in London, Hudson River in New York City and Seine in Paris. Countless romantic scenes and life stories have taken place by these rivers, while residents and visitors have the luxury to enjoy the endless benefits that come with them. Even though Taipei may not be on the same scale as these global metropolis, it is certainly not short of rivers that help make this city both exhilarating and mesmerizing. 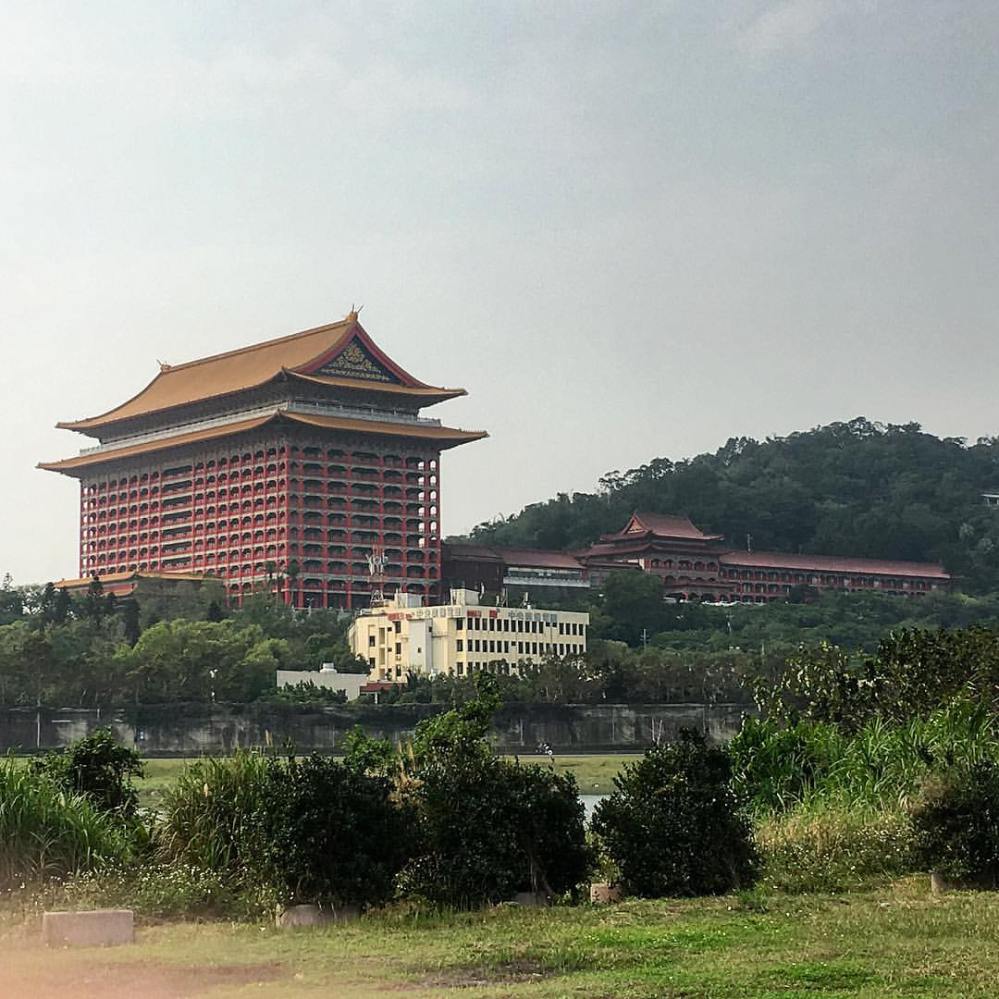 Unlike the Thames and Seine that create romantic atmospheres, Keelung River in Taipei offers a more relaxing and laid-back mood. Instead of boasting million-dollar views, the river provides a precious chance for Taipei residents and visitors to get away from the urban center and stay close to nature. Perhaps recognizing the endless potential of the vacant lands along the river, Taipei City Government decided to turn the surrounding area into a multi-functional public space for residents. The result is a long stretch of green space along the river from the Grand Hotel all the way to SongShan District.

Dajia Riverside Park not only serves as a multi-purpose recreational space, but it also presents a variety of sceneries to entertain and impress visitors. Apart from the main bike route that runs along the river, residents can find almost every type of space they need for different purposes, be it playing baseball, hitting tennis, rollerskating, jogging, and even dog walking. It may be fair to say that the park has breathed new life into Keelung River and Taipei City, making them all the more appealing and enjoyable for the 2 million people that call the city home.

In case you wonder when’s the best time to visit the park, I’d simply suggest you to stop by whenever you feel the need for some fresh air or refreshing views. I’ve had numerous days and nights when I biked along the river, hoping to find some peace through the breeze and mesmerizing views that run past me. The soothing effect of the park and its surroundings is the reason why I return time and time again, almost making it my backyard.

So if you ever feel like overwhelmed by the daily life in Taipei, try to hop on a Ubike and race along the gorgeous Dajia Riverside Park. You will be surprised about how much different can your mood be after a ride along Keelung River.